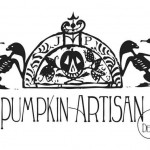 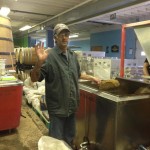 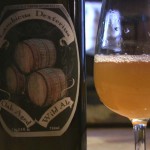 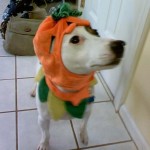 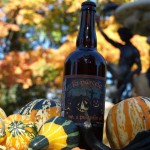 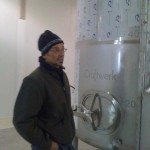 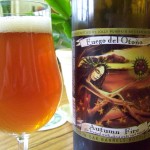 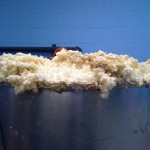 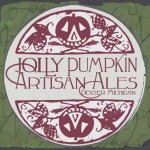 Ron Jeffries is one of our favorite people in the world, and he’s also probably the most imaginative, innovative brewer in the United States. Ron’s small brewery just outside of Ann Arbor, Michigan, is unlike any other in this country, and perhaps anywhere in the world.

Lots of brewers use oak barrels to age their beers these days, but Jolly Pumpkin actually ferments in the wood, and the result is beer of extraordinary complexity and earthiness. Despite the risks of fermenting in oak, however, Ron’s beers are nicely balanced and drinkable, and don’t seem to suffer from the oxidation and off-flavors so common in aged beer. Jolly Pumpkin ales lean toward a subtle but pleasant lactic sourness that fits perfectly with the wild yeast flavors derived from the wood.

Shelton Brothers is proud to serve as master distributor for Jolly Pumpkin beer in the USA. Who says we don’t like American beer? 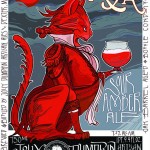 La Roja, brewed in the Flanders tradition, is not your typical amber ale. It transforms as it moves across your palate, starting with sour cherries and blackberries, followed by earthy caramel and spice, and finishing long with tawny port notes developed through natural barrel aging…