Beer » Denmark » To Øl » To Øl/Mikkeller Walk on Water 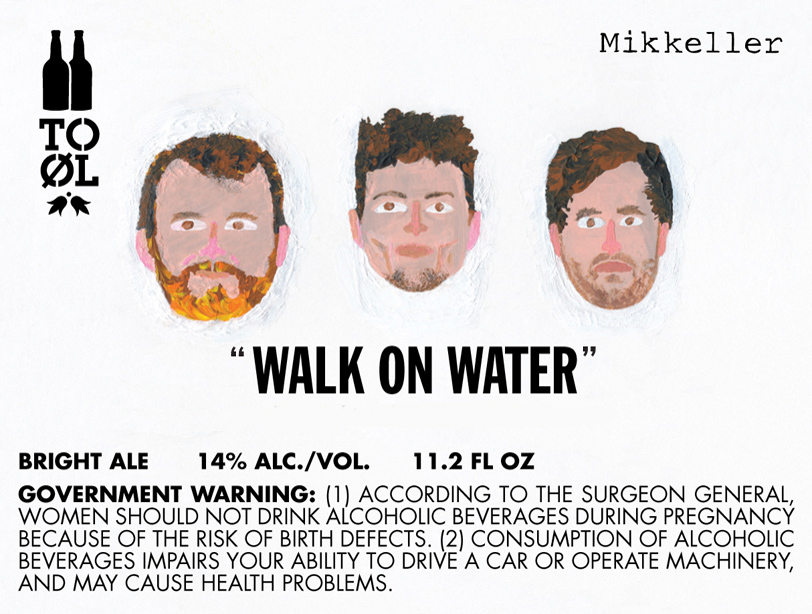 To Øl/Mikkeller Walk on Water

What is the lightest beer in the world?

What we mean, is that Walk On Water is the beer with the lowest density compared to all other beers.

When we brewed this beer the challenge was to ferment as much alcohol as possible, without leaving any residual sugars. This is fairly easy for low ABV beer types, but is much more challenging for a 14% ABV beer. After working on the breakdown of residual sweetness (dextrines etc.) and optimising our fermentation, we
ended up with this beast of a boozy beer!